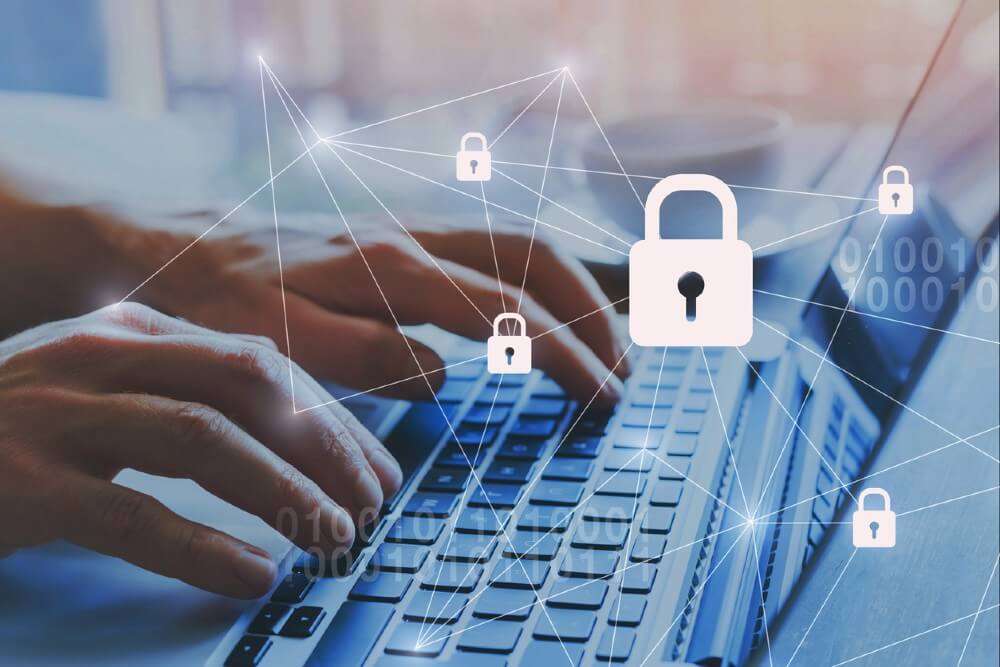 Black innovators in the history of cybersecurity

Not too long ago, being a Black American in tech meant beating the odds. But, as we celebrate Black History Month, we look to the individuals who contributed to innovations that have shaped today’s tech industry.

These brave individuals overcame the inequality of the industry at that time and paved the way for more diversity in tech.

Cybersecurity — one of the bootcamp courses available at Flatiron School — continues to grow in demand. The field is expected to grow 33% between now and 2030, with more than 16,000 openings for information security analysts projected each year. Like these innovators of history, this is the place to make your mark.

Minnie McNeal Kenny worked for the National Security Agency (NSA) for 43 years, notably starting at a higher level than many of her other Black American peers. She has been described as an inspiration to her peers of all races and backgrounds, constantly advocating for minorities working within the agency. Kenny even represented the U.S. Department of Defense (DoD) on the Congressional Task Force on Women, Minorities, and the Handicapped in Science and Technology.

It comes as no surprise that Minnie McNeal Kenny received multiple awards of the highest honor and was inducted into the NSA Cryptologic Hall of Honor, posthumously.

William D. Coffee was an African American who made great advancements in cryptography — the study of secure communication and an integral part of cybersecurity practices. But we must point out that Coffee’s accomplishments did not start and end with his own career. In fact, he is most known for recruiting even more black cryptographers to join him at the United States Army’s Signals Intelligence Service. He later joined the NSA where he was a Cryptologic Hall of Honor Honoree.

Known as one of the “The Invisible Cryptologists”, James W. Pryde overcame numerous obstacles while carving a path for many black cryptologists who came after him. As a Tuskegee Airmen, the first U.S. African American military aviators, Pryde started his career as a trailblazer.

After his service in the army, he joined the Armed Forces Security Agency. At first he was underestimated and hired as a mail clerk, but when his technical talents became undeniable, he was transferred to become a telemetry analyst — a job that requires analyzing IT systems.

Much like William D. Coffee, he also became an advocate for black Americans working at the NSA and was a Cryptologic Hall of Honor Honoree. Even after his career he dedicated his time to educating others about the obstacles he and his peers had overcome to create more diversity in this space.

Like these Black innovators in cybersecurity history, we believe that any individual who is willing to work hard should have access to life-changing career courses, no matter their background.

At Flatiron School, diversity and inclusion matters because we believe that, in tech, meaningful things are created when people from diverse backgrounds work together.

If you’re interested in a career in cybersecurity, try a free cybersecurity lesson — it’s the first step towards your new career in tech and more opportunities to build your future. 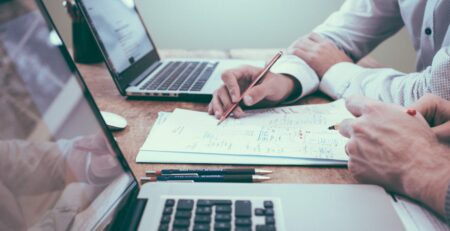 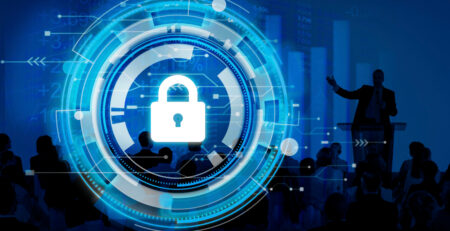 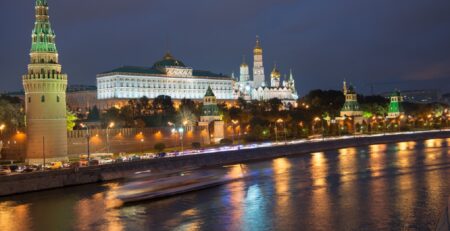 The Russians are coming. What are we going to do about it? A year and a half past the 2016... read more 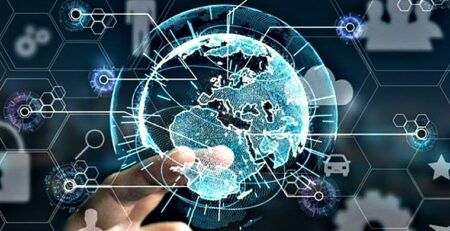 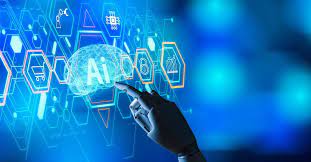