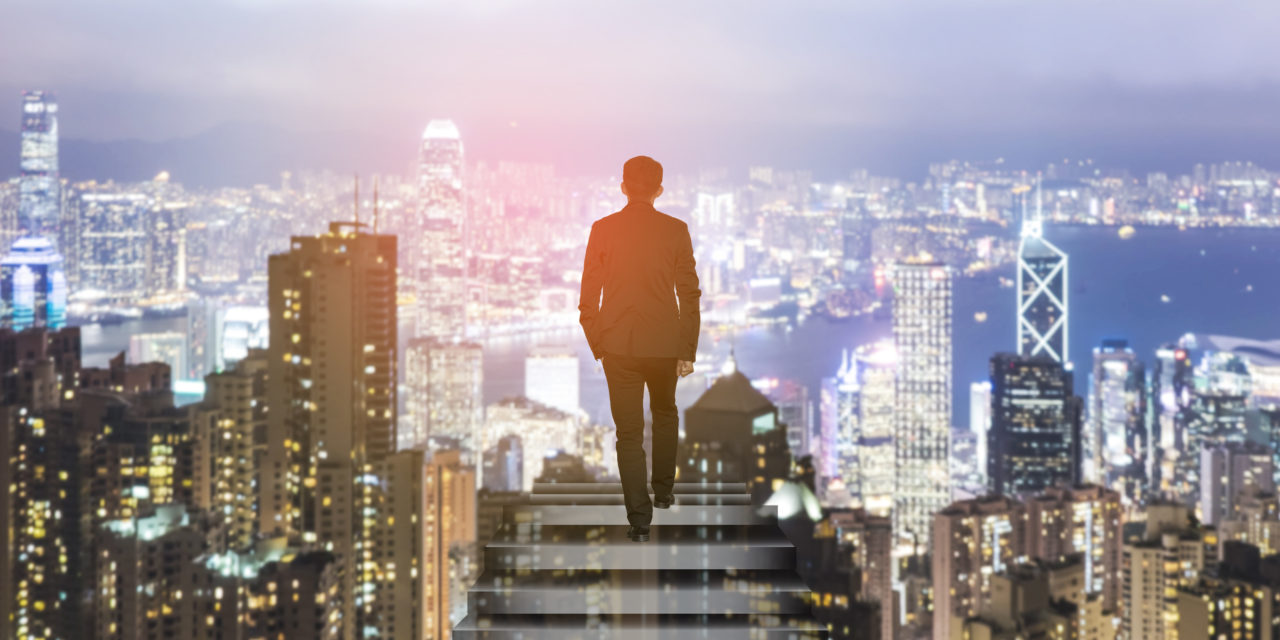 The churn towards the development of smart cities is in full gear across the world and in cities like Chicago, Los Angeles, New York and your town.  Municipalities have adopted the belief that by adding intelligence and automation their growing urban challenges, to basic city operations, can more easily be solved.  But all approaches will take a commitment to smart planning and an investment in the citizens that we don’t yet appear ready to make.  We have squandered past opportunities to build securely and if this hold true, smart city development may have lasting destructive consequences.  The cybersecurity challenges of the past few years will become magnified to yield unimaginable consequences.

Ask yourself, are we ready for widespread exploitation related to both system vulnerabilities and cultural flaws that are directly tied to every aspect of our lives?  Cyber challenges like denial of service to 911 systems that municipalities now count of Federal assistance to resolve will need to better manage by inhouse experts.  As far as technology approach, an inept, incompetent or cheap approach to the build of a smart city could hasten the loss of a municipal heartbeat.  Look at the damage terribly constructed levies in New Orleans caused and the effect on the livelihood of Puerto Ricans from a power utility that let their poles rot instead of properly maintaining them.

Without the proper perspective on a smart city the Ill-prepared citizens that are accustomed to someone else taking care of them will be a hindrance during a disaster.  This will leave the citizens, the smart city was supposedly built to enable, without essential functions like clean water.  Drinking the Kool-Aid now, may one day make us thirst for the good old days.  And for this reason, citizens must have an awareness of the activities leading to smart cities that are already underway.  Technology enhancement must be underpinned with security considerations, well thought out processes that take resiliency into consideration.  Clearly, a smart city is one that is seeking the moniker “cyber secure city.”

First, let me explain the concept of a smart city.  It is an urban area that utilizes extensive automation, data collection and managed services to speed the delivery of services from Government to citizens as well as enhance the capability of systems to more effectively use resources.  Smart cities are fueled by a global trend of people moving to urban areas thus creating mega-urban areas.  Proponents of smart cities proclaim that we must increase our capacity to manage people and processes to assure a harmonious existence for all.  They point to a statistic that globally, cities are becoming mega-cities at an exponential rate.

If you are familiar with smart cities, you might ask “how does the Internet of Things (IoT) play into this move to smart cities.”  IoT was the thrust of a belief we can connect everything to smart and powered systems.  The concept of IoT stated with giving dumb products (Internet Protocal) IP addresses and thus allowing us to control, manage or receive data from them remotely.  We most commonly reference IoT when discussion smart products in the home and the autonomous delivery of information.  However, IoT has been a critical building block of the smart city concept.

The IoT movement, which underpins the development of smart cities has identified several human factors that should give city planners pause.  One major issue is that there is no central authority and although standards are dripping from several organizations, there is no one organization which has taken the lead.  Secondly, product security is still not paramount, and apparently not critical enough to demand minimum thresholds prior to release, even with potential catastrophic consequences.  I use the term “catastrophic” because the municipal level IoT systems are safety related.  Without the proper strategies and harnesses, planner and buyers are focused on the delivery of the functionality.  Hackers are adept at turning unknowing computer assets into a robot network concentrating millions of messages at a target to take out functionality.  The problem with our current approach is a second set of professionals look at system hardening after the build.  This is because security costs money and will affect the calculation supporting or a “go” or “no-go” decision.

The smart city market is driven by notions of a looming crisis of over-populated urban centers and the even further eco-destruction our current human management systems unleash on the earth.  Statistics support these two reasons for building a smarter mouse trap are rational. But, let’s not be fooled that money is the real force behind this new form of urban development.  Smart cities represent a $34 Billion dollar projected “smart market” and they provide a win-win for businesses and political leaders alike.  Opportunities exist to develop technologies ranging from sensors to hardware to algorithms to new energy delivery concepts.  Those controlling the application and new required processes for delivery will be very powerful people by default.

We can all agree that these enhancements are good for society but combining them, through ill thought out strategies that are driven by political control and financial gain, will assure a digital house of cards.  In this new world a smart overlay of urban areas will connect industrial control systems such as those used for transportation, government services and security.  People will have access to what they need when they want it.  The wait that we currently experience for snail-mail delivered credentials and time we waste in lines obtaining our daily consumables will allow families more time together.  However, as we have seen from phone Apps everything comes with a personal cost.  Without the proper restrictions and privacy commitment current personal vulnerabilities will become municipal “way of life vulnerabilities”.  This could ultimately lead to more dire consequences than just  identity theft. 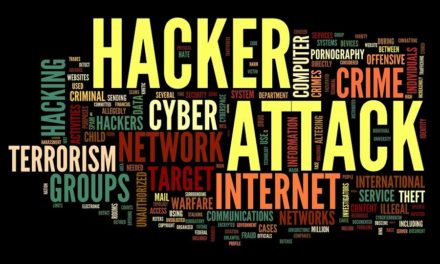 Why We Suck at Stopping Hackers from Hacking? 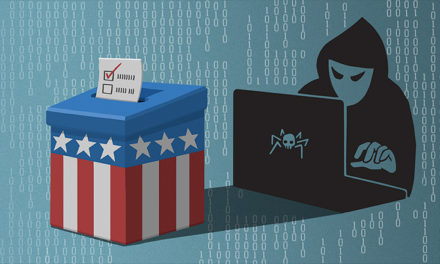 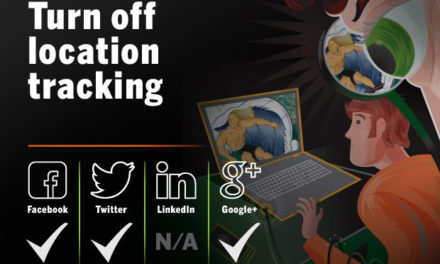