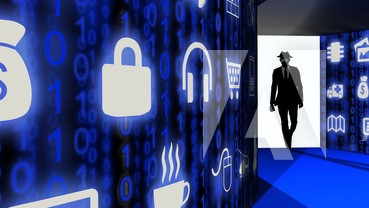 Typically, one can expect to find an eleven-year-old playing outside under the glistening sun on a beautiful summer afternoon, coming inside only for water, in fear of missing out on what is happening outside. Times have changed. Drastically. “Screen time” has become a serious issue.

Last month during the DEFCON conference in Las Vegas, news broke of an eleven-year-old boy hacking into a replica of the Florida election results website. He was able to change results in under ten minutes. This kid was self-taught, as are many of the other young people developing skills that have the potential to undermine democracy. The young man proved to the government that we are prime targets for potential nefarious actors. And, if a professional had been attempting the same hack it may have only taken 2 minutes to access the system.

The point of the simulation was to see how quickly students could gain access into the election systems through any of its components. This successful hacking event certainly did not earn a vote of confidence within the cybersecurity community. At this rate, experts across the country agree: It is not a matter of IF, but WHEN, our elections will be hacked again.

There is a reason the program featured students hacking the election system. The experts said it was too easy for them to waste their time. With outdated systems still in use, it should be no surprise that a talented middle schooler can hack the polls with little to no effort. Although this “hackathon” was only a simulation, it highlights real threats posed by malicious agents and hobbyist alike.

The United States fell victim to election hacking during the 2016 presidential race. This massive breach not only discourages confidence in our system, but may actually stop some people from going to the polls. This nation began with heroes stepping up and risking it all. Now, we need the same level of heroism from patriots who want to assure this nation goes forward with a democracy we recognize.

The elections are only a symptom of the issues we face going forward. There is a projected 1 million shortage of cyber professions. If we don’t move to effectively solve this issue with the brilliant young Americans that we have in waiting, we deserve what we are bound to get. We must make it a priority to educate and prepare our youth to take the cybersecurity field by storm.

With midterm elections rapidly approaching, it is clear we need to become smarter than a fifth grader. An important point to note: The hacker wins if they deliver a payload of doubt even if they don’t successfully enter the network. We have embarked on a journey where hacking the system can be a product of an action taken because of a lack of belief in the system. Same result.

It is evident that hacking our critical infrastructure could have major impacts on our elections. If a major transportation provider like Metro, BART, or MARTA is disabled because the system is electronically corrupted some of the conveyances may fail. This translates into people not making it home to vote in the mid-term elections. Doesn’t this count as hacking the elections?

It has been said that those who fail to plan, plan to fail. I suggest we open our minds to the art of the possible and use U.S. made talent for good, before we find out what “bad” really is….. 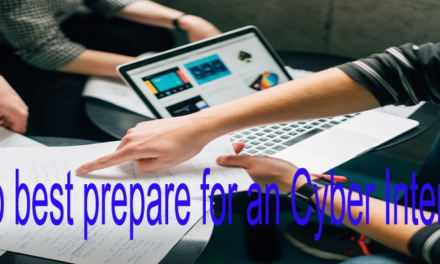 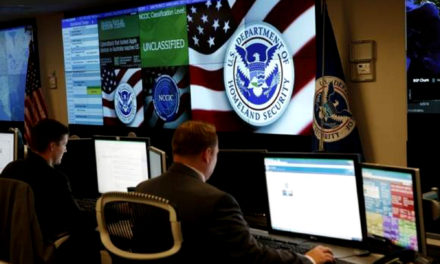 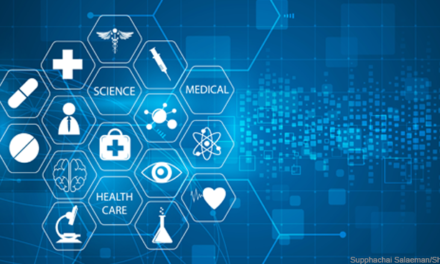 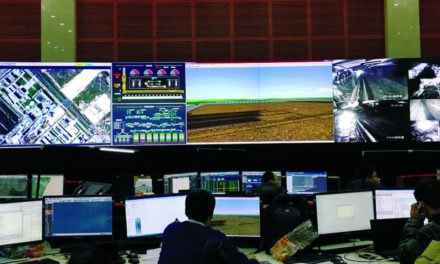 Check Your Network for Digital Landmines