It is called “Chinese: Friend of Foe” 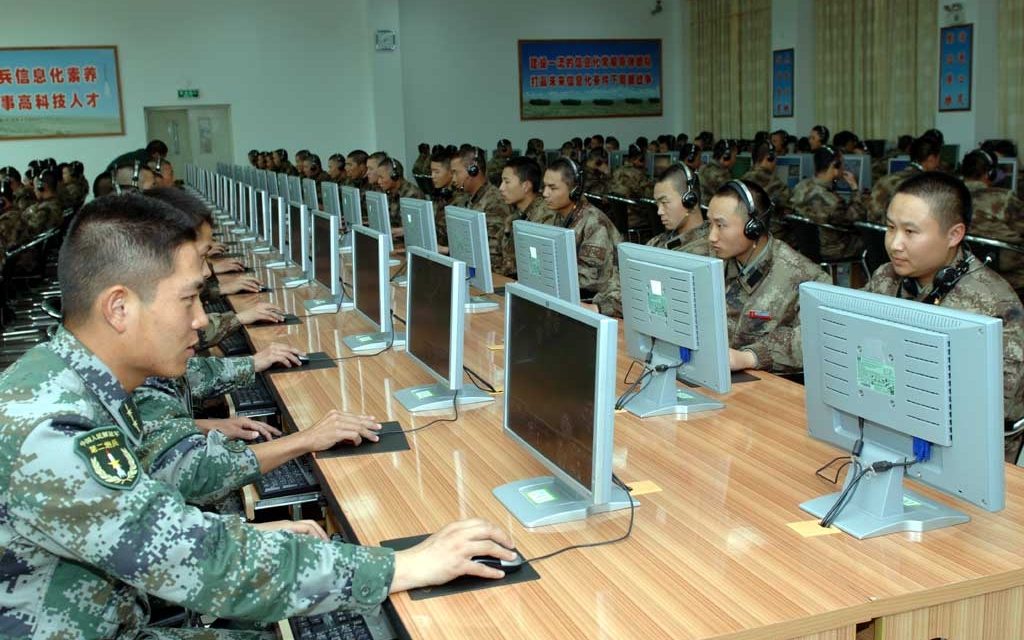 We buy goods and products from China everyday ranging from baby toys to computers.  Theoretically, we should have a better relationship with them than we do. Currently, the U.S. is in a trade war with the Chinese Government. They continue to sponsor hacking activities to steal sensitive U.S. data.  The trade war is partially spawned by the hacking and intellectual theft China has become famous for in the new millennium. China’s practices will not stop anytime soon. Therefore, the U.S. must learn to protect data and assume cybersecurity is the only way we will mitigate the Chinese appetite for cyber criminality.

The two largest world economies need to show leadership. The U.S. may do damage beyond what China is doing to us. Ask the farmers how the trade war is working for them. As China has never been a top confident to the U.S. you would never know it from the amount of business, we do with them.  In 2017, the revenue from Chinese goods was over $600 billion. producing 635 Billion in total good revenue in 2017. And, as tensions grow between our two countries, we become increasingly dependent on them, and they on us. This is even as China also owns a lot of the United States’ debt. Ironically, they are making interest from our debt and profiting from selling U.S. technology and innovation back to us.

All reports identify that Chinese hackers are on a mission to steal everything in the U.S. database relating to technology, innovation, or military plans. As an example, contractors for the Air force & Navy have been locked-in as a target for hackers looking to obtain sensitive data. Chinese hackers have stolen drone maintenance data, ship building plans, weapon test results and even personal information on Government employees. Most surprisingly, even as we know they are doing it the attacks continue and are successful.

These hackers didn’t only attack companies that have contracts with these armed services organizations, but also target universities and military research labs. It’s seems the adversary is searching for more than just the surface level of the information we have worked hard for over many research years. The Chinese are reminiscent of the criminals who wait for payday to go and rob workers they now have proceeds from work efforts. The criminal trains to steal as opposed to creating and innovating. Ironically, we continue to utilize their services as their laxed labor laws provides us a labor cost we can’t match in our civilized society that respects workers.

Why Bite the U.S. Hand

The Chinese are no different from any other hacking apparatus. They are looking for the vulnerability within our system and networks to expose weaknesses. One Chinese government-sponsored hacking group called Temp has been highly successful lately.  They stole plans for a “supersonic anti-ship missile” submarine.

China has been pursuing this venture for a while, according to researchers. They have managed to evade our military’s top security schemes many times before and we can assume they will in the future. So, they question is “are we going to continue building technology for them as they assemble and manufacture widgets for us, or learn to protect our most sensitive data?” False hopes for a resolution in the trade disparity takes our attention away from what we lose digitally on a daily basis. 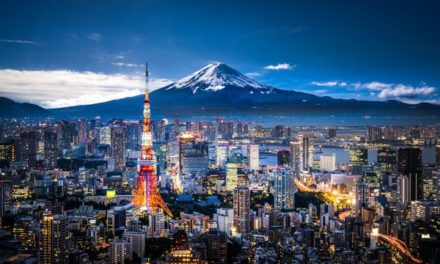 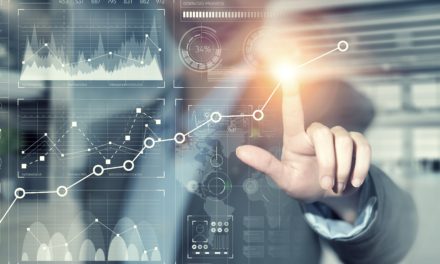 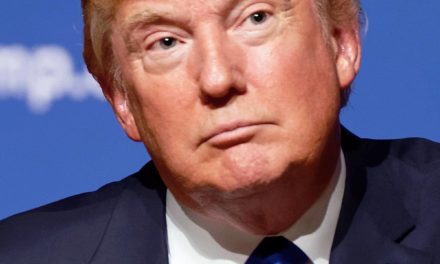