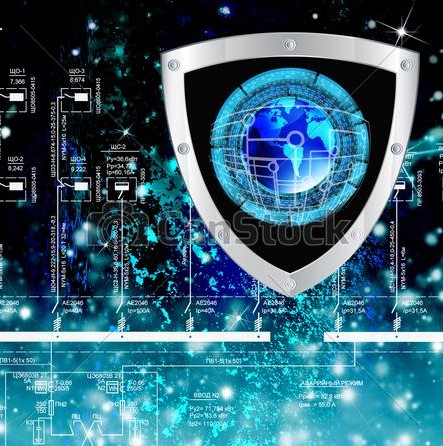 Crypto exchanges work similar to the way fiat currencies are traded. Cryptocurrencies are also bought at a certain price. This price fluctuates against the value of other currencies. There are several factors that affect these price movements. This is just like on a traditional financial exchange or market.

Sanctions on North Korea related to its nuclear program has left the country in need of cash. Hackers in North Korea are now stealing from investors to fill their coffers. It is being widely reported that Initial Coin Offerings (ICOs) and financial exchanges are the latest target of talented hackers who are protected by their location and relationship to the State.

Cryptocurrencies became popular just a few years ago. The first cryptocurrency (crypto) was unintentionally created by pseudonymous developer, Satoshi Nakamoto, in 2009. Cryptocurrency is a decentralized digital asset meant to act as a medium of exchange for a variety of transactions. It uses strong cryptography to safeguard monetary exchanges and verifies the transfer of assets, as any other financial institution would.

Crypto boils down to be limited database entries that cannot be altered until certain requirements are met. Since its origin, cryptocurrency has gained tremendous popularity among several sectors and vendors. However, most people, businesses, and governments still have reservations about its use and validity. So globally, as laws are slow to develop, so is crypto’s acceptance.

Most recently, a United Nations (UN) report stated that North Korean hackers, sponsored by the Democratic People’s Republic of Korea (DPRK), were responsible for launching several of these crypto cyber-attacks. The attacks in the report were carried out last year and resulted in a $571 million loss to victims. Of that sum, $534 million was stolen from the Coincheck hack that occurred in 2018.

UN panelists noted that these crimes pose a serious threat to businesses and undermine the security of financial institutions. Since 2016, the number of cyber-attacks to steal and transfer digital assets has significantly increased. It is believed that North Korean hackers targeted cryptocurrency exchanges to avoid legal restrictions that would otherwise hinder their illicit financial transactions

“How” Coincheck Was Hacked

Coincheck, founded in 2014, is a popular Japanese cryptocurrency exchange that offers several digital assets including Bitcoin, Ether, LISK, and NEM. It functions as any other exchange, though for unknown reasons, Coincheck managed to bypass the new exchange registration requirements typically enforced by Japan’s Financial Service Agency (FSA). Ultimately, the lack of adherence to standards led to its victimization.

In assessing the damage, Coincheck admitted that it stored all its NEM, a form of cryptocurrency, solely in hot wallets. This may have been “Mistake number 1.”

Most exchanges use a combination of hot and cold wallet systems, but security specialists advise keeping a large majority of the value in cold wallets. The reason being is a difference in digital safety. Where as hot wallets are connected to the internet, cold wallets are not, therefore making them less susceptible to hackers. And as many of us know, any device linked to the internet instantly becomes vulnerable to cyber-attacks. So, by storing all the NEM in a hot wallet, Coincheck turned itself into a target for hackers.

Coincheck was just one heist. Recently, it was reported that nearly $900 million has been stolen from cryptocurrency funds and ICOs over the past two years. New evidence is now suggesting that North Korea is the country primarily responsible for much of that theft also. Two different research groups (Group-IB and Recorded Future) affirm that roughly $882 million in crypto funds have been stolen since late 2016. The $571 million – roughly three-quarters – of that amount has been taken by hackers in North Korea known as Lazarus

The increasing number of North Korean cyber-attacks on cryptocurrency exchanges signals that authorities are having difficulty in identifying the criminals. With no one to stop them, DPRK sponsored hackers are free to illegally transfer large sums of money without prosecution. The money can be used to further advance malicious activities that may have global corporations and governments. Stealing digital assets can endanger not only an individual’s financial stability, but a country’s as well.

Protecting your digital assets is a priority that must not be overlooked. The future will require digital access to everything, and the connectivity will subject everyone to more risk. It will also give way to a new era of cybercriminals seeking to dismantle communities, institutions, and even entire countries. North Korean hackers will not stop their attacks, so it is imperative for cryptocurrency exchanges and financial institutions develop and adhere to strict security regulations. Cryptocurrency may be the face of our future or the beginning of the end, if we allow criminals to continue taking advantage of their flaws. 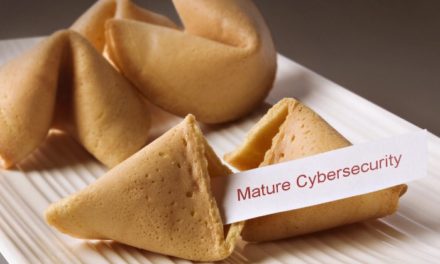 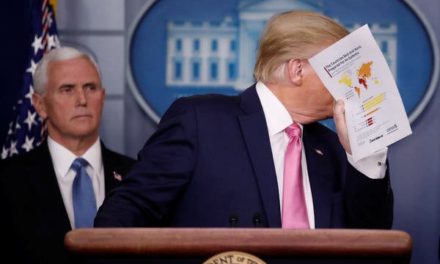 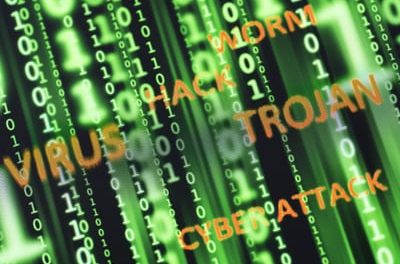 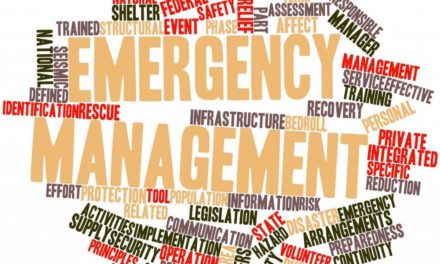 The National Preparedness Goal is Powerful.