Michael A. Echols (Mike), is the CEO of a Kennedy Space Center based non-profit called IACI, and CEO of a for-profit company he founded called Max Cybersecurity LLC, located in Washington DC.

Among his leadership accomplishments at DHS, Mr. Echols served as:

Mr. Echols is a graduate of the National Preparedness Leadership Initiative – Harvard Kennedy School of Public Health and the Federal Executive Institute.  He holds a Master of Business Administration, a Master of Science in Biotechnology, a Graduate Certificate in Technology Management from University of Maryland University College.  His Bachelor of Science in Criminal Justice is from the University of Maryland where he now serves as President of the Black Male Alumni Network. 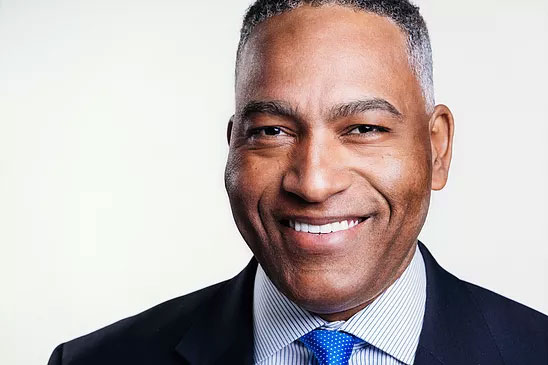 CEO and Board Member IACI